LifeSpring Church is led by our senior pastors, Neville & Jackie Hollands and their teams of 12. In addition, a senior leadership team meet with them to share responsibility for the day to day running of the church. 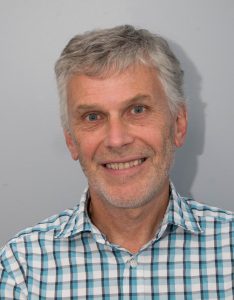 Neville is married to Jackie and they have 3 grown-up children, and 4 grandchildren.

Neville was part of LifeSpring from the beginning of the church but became full time pastor in 1987. Since that time the church has grown in influence and in numbers, and in 2013 moved to an old cinema close to Reading town centre, renaming it The Pavilion.

But his main passion is church – and seeing church fulfil its potential of being all that Jesus intended his church to be. He’s optimistic about the future, believing the best is yet to come! 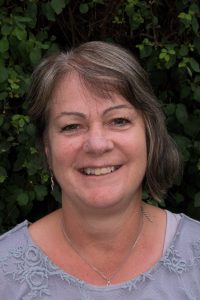 Jackie is married to Neville.

Jackie has been part of LifeSpring from the beginning of the church and has supported Neville in his role as full-time pastor.

In 2013 the church moved from Prospect School to The Pavilion, and is now a multi-national congregation which she is so thankful for.

Her main passion is travelling to Colombia and sitting under the teaching of pastors around different parts of the world.